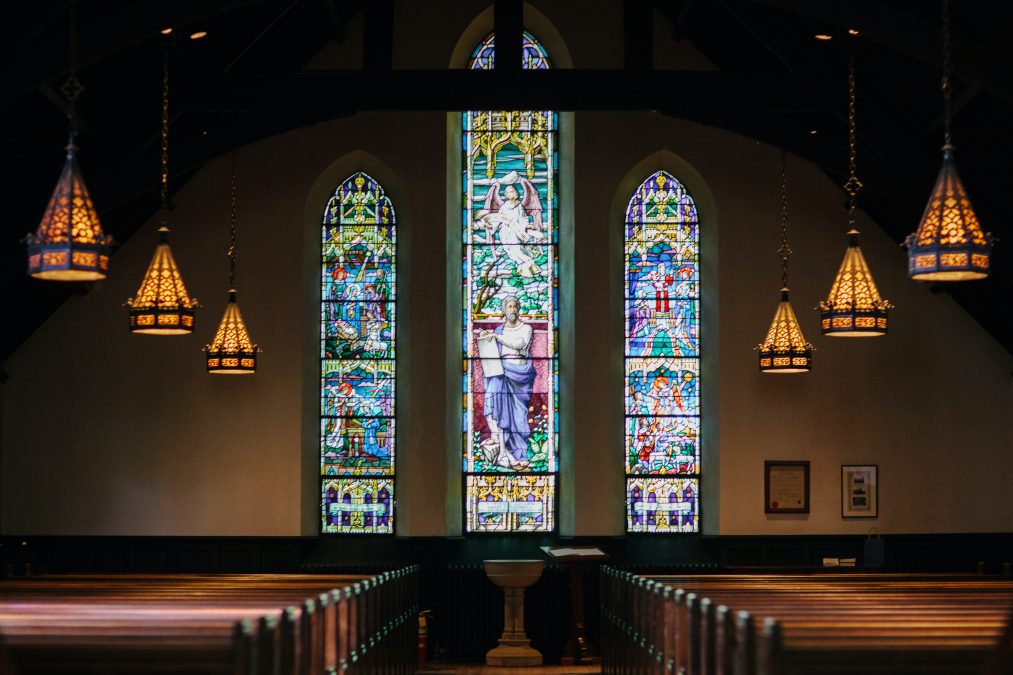 As the Church of England comes out of lockdown, there is bound to be much re-examination of its mission – and of the principles behind it.

The Church Times on 10 July 2020 contained two highly relevant items.  One was an article by the Revd Stephen Trott, appealing for a leaner and far less centralised Church.  The other was a review by Bishop John Pritchard of a book from a very different source – Stefan Paas, a Dutch academic missiologist – pleading for a Church of faithful, joyful small communities which will free itself from the obsession of growth.

We are generally told that the Church must grow if it is to survive and its mission to the nation is to continue.  Much effort has been put in, at national and at Diocesan level, to promote this, including Fresh Expressions, church planting and the like.  That effort – to present a more active and more unified front to our nation and thus give greater credibility to our mission – has been one of the largest causes of the multiplication of national and Diocesan posts and the extension of bureaucracy in the Church.

Is that a price that must be paid?  Those supporting it would no doubt argue that the highly localised parochial system of the 18th century Church of England was unable to respond to massive social changes brought about by the Industrial Revolution, and hence new initiatives at national level (not least the Church Commissioners) and at Diocesan level also were needed, setting our Church on the path which has led to what we see today.  We see, not just in Church histories, but in novels by such as Anthony Trollope and Charlotte Bronte, the struggles on the ground to which this gave rise in the 19th century.  Out of this came the shape of the Church of England which we now take for granted.  And the challenges today are as great as they were then, if not greater, and – so many argue – call for a similar centralised drive, with similar results.

That case cannot just be dismissed out of hand.  If the Church of England is to be truly the Church of the nation, it must respond to national change, and a purely localised organisation cannot easily do this.  But what do we mean by “the Church of the nation”?  There is a telling remark in Bishop Pritchard’s review of the Dutch book, about the need for the Church to permeate society with Kingdom values and to speak truth to power, which perhaps (though he does not say this) implies a continuation of “establishment” in the form for example of Bishops in the House of Lords.

There may be a paradox here, in terms of the famous distinction by Troeltsch between “churches” and “sects”.  If the C of E is to continue to be “church” in those terms, increasingly engaging with the whole nation including those subcultures which are currently remote from it, it seems that it must be driven by strategies which eventuate from a certain type of evangelical sectarianism, of the kind which has come to dominate our central decision-making.  Conversely, the emphasis in both Trott and Paas on the small local Christian community – embedded, at its best, in the wider local community, and open rather than closed in what it offers to that community – looks, at first sight, decidedly sectarian; yet its underlying theology, as expounded by such as Martyn Percy, is far less sectarian than the centralised, bureaucratic, growth-obsessed model which some seem intent on foisting upon us.

So – will the Church of England in the future be a churchy sect or a sectarian church?

Surely there must be a place for a greater variety of approaches, encompassing the best of both.  That means a far more willing support for a diversity of local initiatives, perhaps at Deanery level as well as in larger parishes and benefices, experimenting for example with new forms of ministry.  There can be no “one size fits all”.  Trott points out the General Synod often pays lip service to “subsidiarity”, but the actions of the Archbishops’ Council, and of many if not most Dioceses, belie this.  What would happen if it were taken seriously?  There would be mistakes.  There might (shock horror) be bad publicity for them, in the Press and on social media.  But there might also be far richer and more diverse growth – yes, growth, even numerical – than is promised by the present tendency to disregard the full breadth of our Church’s traditions.

It is easy to be a little romantic about those traditions, and perhaps both Trott and Paas can fall into that trap.  We surely do not want to go back to the old days of horrendous variations in parochial clergy incomes, for example, let alone the laxity of discipline which has given rise to safeguarding scandals.  There is a need for some – let us put it bluntly – bureaucracy.  But the pendulum may have swung too far away from the ideals embodied in the parochial system as we have inherited it from those who have gone before us in the faith.  Has the price been worth paying?  Will it be worth paying – or indeed (in financial terms) possible to pay – in the future?

I am often reminded of the late Bishop John Taylor and his writings (decades before the present climate crisis) on Christians’ environmental responsibilities.  His favourite phrase, in looking at the wonders which economic development has brought us, was:  “But the price tag is too high”.  Perhaps, for some of the changes to which our Church is now subject – even if in places they do help to stem numerical decline – the price tag is too high.

Written by Anthony Woollard, Editor of Sign of the Times magazine