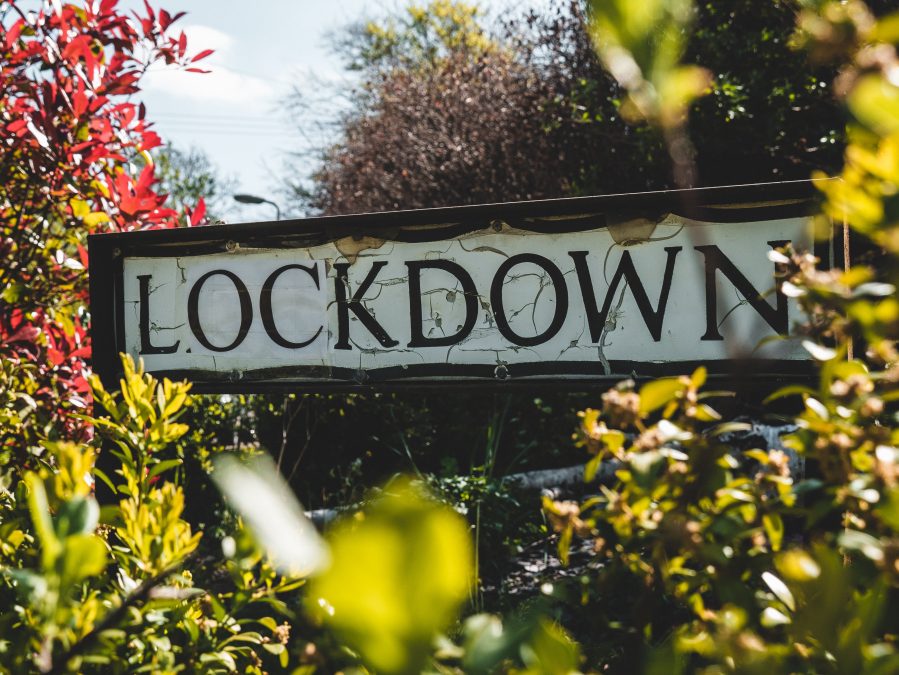 There is a wide debate on whether the Government has employed the right policies during the COVID-19 pandemic. Also, relevant for some of us, is the debate about whether the Church of England policies have been the right ones. It is not unpatriotic to disagree with the Government, nor is it disloyal to disagree with our church authorities. The question of the ministry of the clergy is the issue for me, 84, ordained priest in 1962. The use of churches during Lockdown is a connected issue but one that I leave to others to debate.

A preliminary issue in both government and church is the status of their directives: which of them have the authority of law and which are advice. The language varies from ‘must’ to ‘should’. Other words cloud the issue; the Prime Minister prefers ‘guidelines’, the health minister says ‘rules’. Other documents and bulletins use words such as – request, urge, require, encourage, suggest; mandatory, advisory; regulations, instructions, recommendations. They obscure the precise status of the pronouncements. The police for example found that the two-metre space distancing was advice not law.

The guidance of Church of England leaders saddens me for three reasons. I experience the situation in the Diocese of Portsmouth, but I presume other dioceses are similar. Some clergy have acted independently of the diocesan instructions. This is right; there is room for deep and genuine disagreement. This has always been the case in the history of the church, even during my 58 years as a priest.

First is the question of key workers. In March, the Government said that key workers could send their children to school so that they could do their job. They included religious staff in this category, so they presumed and expected that clergy and readers in their ministry would visit people. Key workers serve the needs of others. During lockdown, my wife and I have been visited by engineers (to repair the oven, boiler and stairlift). A paramedic came in an emergency. Each gave essential service when we needed it. Key workers in all categories have risked themselves and some have become ill, some have died; a latest sad figure is the deaths of transport staff in London. With this ‘key figure’ status, it would have been right for clergy to visit people in need, in spite of the risks, of course with due care and protection. For people to need the church’s pastoral care, especially the ill, the dying and the bereaved, and not receive it in person, is not the way of the church I joined and was ordained into. I hear in contrast that Methodist ministers do visit when needed.

Secondly, the virus has been more severe to the old and the ill, although accurate statistics are hard to obtain. I live in Hampshire: what is my risk of infection if I choose to live, with due care and protection, a pre-pandemic ‘normal’ social life? I read that if I cycle in London, my risk of harm is vastly more likely than damage from the virus. (We should ban bicycles – no, I can buy one with NHS funds.) Those in a vulnerable situation have been told for the last five months to ‘shield’. I prefer the word of a Times journalist – ‘house-arrest’. Some of these people know that they do not have long to live, a year or two perhaps; in my case perhaps five if I’m lucky. The church is wrong to collude with the government and condone
this solitary confinement of old people who are on their own, or with a partner if lucky. It is literally a prison. It is not ethical or socially acceptable that we, Christ’s church, treat them like this for a large part of their remaining life on earth, nor is it healthy for them. They need and want company, friendship, family; these are their need and their joy, not loneliness in isolation. The advice in April that one grandparent, but not two, might meet grandchildren is an example of how bizarre the regulations became. A rule about who we may kiss and cuddle is totalitarian Brave New World. The elderly and sick should be treated with respect and allowed to decide their personal lifestyle during the virus. Some will prefer an
increased risk of infection and death to months of loneliness. Death is better than prison. And for Christians, though dying has its human fears, death is a vision of hope.

But thirdly, and most importantly for some of us, is the question – what difference does it mean for us to be a Christian, or to be a priest? We are first human, secondly Christian, and thirdly priest. Our humanity, let alone our religion, requires us to support the needs on one another. So, regulations with the aim of preserving our own health, safety and well-being, whether mandatory or advisory, restrict and prevent service to others. The priority is wrong. Mark chapter 8, verses 34 to the end, is the hardest passage in the gospels – whoever would save their life will lose it, and whoever loses their life for my sake and the gospel will save it. The life of Christ shows us that we have a higher authority than obeying
regulations which tell us to look after ourselves and to avoid infringements and contamination: Christ (and St. Francis) met lepers; the Priest and the Levite ignored the man who was mugged. We need historians to tell us what clergy did in the Black Death, the Plague and the 1918 Spanish flu. Did they prioritise their own health, safety and well-being? I read that more than 40 Catholic priests in Italy have died from the virus. I have not discovered how many in the ministry in the Church of England have died.