Covid a hoax? Can we trust experts? 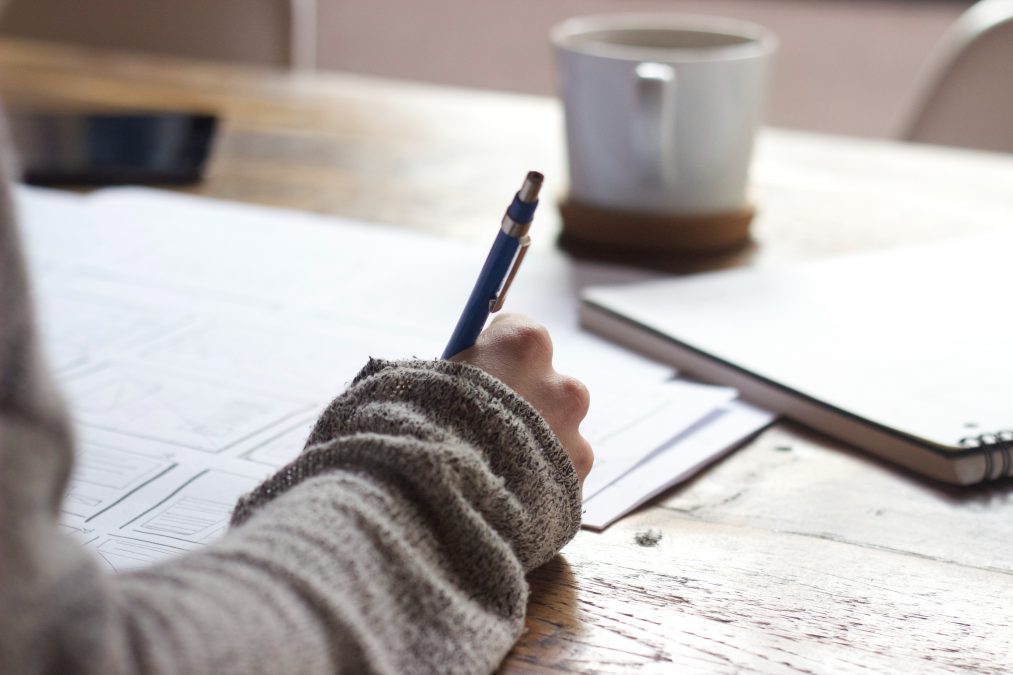 Jonathan Clatworthy’s recent blog post suggested that A levels should be abolished – not least because they exalt “competitiveness” to something close to a god.  I have sympathy with his argument, and all the more so after the fiasco of summer 2020.  But, as one who actually administered the English qualifications system many years ago, I can tell him that it is not as simple as that.

Let’s start, theologically, with competitiveness.  Jonathan is right that this is part of human nature.  The old Rabbis believed that God had created us with both a “good inclination” (selflessness and love) and an “evil inclination” including sexual desire, greed and anger.  Our competitiveness is all bound up with the latter.  And, whether we like it or not, there is a sense in which those ”evil” things help to make the world go round.  Sexual desire can degenerate into exploitative lust – but, without it, the race would not reproduce.  Greed is rarely good – and yet it has motivated many entrepreneurs who have made life better for the race. Anger likewise – yet, as we have seen in the BLM protests and the struggles in Belarus, it can be a necessary spur towards seeking justice.

One reason for competitiveness is that resources are limited. Evolutionary theory might suggest that, in some circumstances at least, competition can help to ensure that limited resources are allocated in the best way possible for the race.  Now we know, from the excesses of neoliberal capitalism, that that is not always true, and can be grossly false. Yet there is, in many cases, an uncomfortable truth in it (and alternative ways of allocation, whether by dictatorial fiat or by lottery, may be a good deal worse).

One resource which is limited is the supply of university places.  Justice, and the wellbeing of the race, demand that these are allocated to those who can best make use of them in the service of the community.  They also of course demand that we should work to ensure that the supply of places is maximised so that all who can thus benefit can be catered for – but that is not a straightforward task.  We have seen in my lifetime a huge growth in supply, and innovations like the Open University and other forms of largely-online learning.  But, at any one time, there will still be limits – including limits on the number of people who are competent to teach to the highest standards.  And, because of those limits, some form of rationing is highly likely to be needed.

So how do you judge who is best fitted to take up those places?  At this point I have to get a little technical and explain the difference between “norm-referencing” and “criterion-referencing” in the award of qualifications.

Criterion-referencing is in theory straightforward.  You want someone to do a job?  There are certain measurable criteria.  When I fly (if ever I do again) I want to know that the pilot can fly that plane safely.  When I hire an electrician, I want to know that that person can wire a socket.  Either they can, or they can’t.  Such “criteria” can be tested straightforwardly.

The trouble comes when you have 100 airline pilot jobs and 1000 applicants (all of whom can fly a plane).  How do you distinguish between them?  You can try, as most vocational qualifications do, to refine the criteria.  That is not too difficult for some complex practical jobs; there are always new and higher requirements coming on-stream.  But, even there, you soon get into rather subjective areas.  How do you measure an airline pilot’s ability to reassure nervous passengers?  How do you measure an electrician’s effectiveness in “customer care”?

It is even harder to measure someone’s academic potential, their ability to follow a course of study and gain all the intellectual skills that come with that.  Getting them to sit in a room and write essays under exam conditions can help, though it is only part of what is needed.  And, even then, marking those essays consistently, for perhaps tens of thousands of students in the most popular subjects, is an almost impossible job.  Laying down exact “criteria” (other than correct spelling perhaps!) may well be out of the question.  All you can do is follow your (informed) sense that student X is “better” than student Y.  And this leads to a ranking of students, from which emerges a picture of average performance, which constitutes a “norm”.  And you can grade students as to how far they exceed or fall short of that norm.

One huge problem is that the norm itself is not stable.  Average performance in any year may be different from the previous year.  In which case, if grades have any objective significance at all, they may differ from one year to the next, for a performance (or a demonstration of potential) which is actually the same.  This is one reason why people worry about the injustice of the exam system.

It is also why people worry about “grade inflation”.  To illustrate the problem here, let’s think about something which is eminently measurable: ability to run a four-minute mile.  Once, only Roger Bannister could do that.  Now, a great many people can.  The “norm” has shifted.  But a mile is still a mile, and a minute is still a minute.  Clearly, there is a genuine improvement in runners’ attainments.  Is that happening also in academic subjects, where more A grades and first-class degrees are being awarded?  It may well be so – but, because exact “criteria” are so hard to establish, it is very hard to prove either way.  Perhaps students are just getting cleverer at doing exams – or teachers at helping them prepare for them – without actually being more able.  Or perhaps there is bias in those who make the assessments, and perhaps that is getting worse in an ever more competitive society.  We can’t be sure.  I suspect that, again, there is truth and falsity in both the positive and negative interpretations of higher grades.  However- returning to the point about evolution which I made earlier – I would put some money on our education system and our students having evolved and improved, even in these hard times.  The main purpose of the notorious “algorithm” which resulted in so many downgrades in 2020 is to put a check on possible grade inflation, and that is fair enough as far as it goes – but it demonstrably only worked in one direction, and it is good that it has been overturned.

So, discrimination between people by means of exams and grades is a very hard thing to do.  Yet can it be avoided?  Only if the supply of university places – and jobs – is infinite.  Then, everyone who wanted could “have a go” and succeed or otherwise.  “Taster” courses can help, and these have greatly expanded (especially for the less privileged students), but a “have-a-go” for everyone simply is not possible, and not very efficient either.  So the best that the examination boards and the education system can do is to try to make exams as fair as possible, to supplement them with other evidence of ability and potential like student records of achievement, and to ensure that those involved in the assessment process are as well trained as they can be.

As Jonathan says, competitiveness is a fact of life.  It must be as fair as possible, and every possible step must be taken to iron out any perceived downsides.  Christian faith may, as Jonathan suggests, make us more sensitive to those downsides.  But, at the end of the day, those involved in education deserve our support and understanding – not the cheap criticisms of some politicians (or perhaps even of some idealists like Ivan Illich) – in that task.  The “evil inclination” must be channelled – for good.