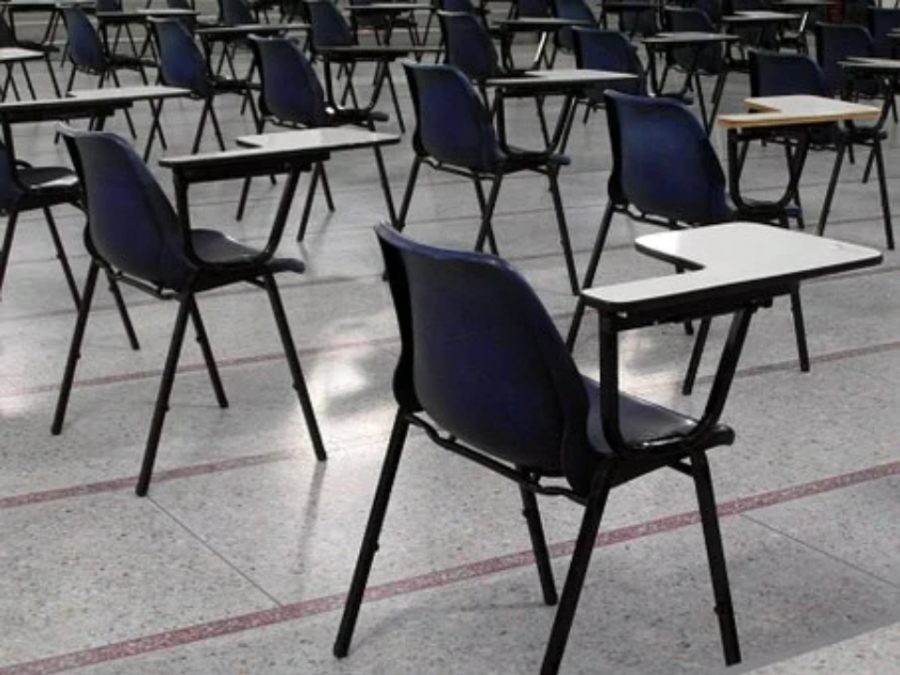 Chaos over A level results. How should grades be calculated when exams cannot be taken? Should students be graded on the basis of the teaching staff’s expectations? Ofqual, the exam regulator, has a statistical model for doing it, but is it the right model? A former head of Ofsted, the schools watchdog, said the system was “a mess” and would lead to “ huge injustices “. In Scotland exam results were announced, downgraded and reinstated.

The current debate largely implies that, if the exams had taken place as usual, all would have been well. This post argues that it wouldn’t have been. There are plenty of practical flaws – students can have a heavy cold or period on exam day, exam questions have to be something of a lottery. This post goes further, to challenge the theoretical presuppositions. What exams are trying to do are the wrong thing to do anyway.

A level results matter hugely to the students. They are a gateway, or a barrier, to what they hope to do next. The more unequal society is, the more it matters – and society is getting more and more unequal by the day.

If every student was awarded an A, an A would become meaningless. The whole point of exams is to grade students so that some are deemed better than others. Competitiveness is at the heart of it: if you win, somebody else loses.

So we are training our children – all of them, except for the serious dropouts – to be competitive. To set themselves against each other. It may not feel like this among small groups of classroom friends, but in the big picture this is how our children are being trained. Competitiveness is a fundamental value of our society. To say that something is competitive is to approve of it.

Competitiveness is part of human nature. Each of us wants to appear more successful than the people we compare ourselves with. Western society has turned it into a virtue. Sometimes it seems to be treated as the greatest virtue of all.

Isn’t this the wrong way to bring up our children? As Einstein said,

The crippling of individuals I consider the worst evil of capitalism. Our whole educational system suffers from this evil. An exaggerated competitive attitude is inculcated into the student, who is trained to worship material success as a preparation for his future career.

A good educatonal system should have three purposes: it should provide all who want to learn with access to available resources at any time in their lives; empower all who want to share what they know to find those who want to learn it from them; and, finally, furnish all who want to present an issue to the public with the opportunity to make their challenge known. Such a system would require the application of constitutional guarantees to education. Learners should not be forced to submit to an obligatory curriculum, or to discrimination based on whether they possess a certificate or a diploma. Nor should the public be forced to support, through a regressive taxation, a huge professional apparatus of educators and buildings which in fact restricts the public’s chances for learning to the services the profession is willing to put on the market.

For the present debate, Illich’s most significant point is that exam results should not be used as a criterion for discrimination. When employers are looking for recruits, ability to do the specific job should be what matters.

Exam results do something quite different. They grade students into a hierarchy: those with A’s are higher up than those with B’s, and B’s higher than C’s. Instead of valuing each student for what they are good at, they tell them where they are in a pecking order. Some are being told they are no good.

The foundational values of Christianity – and indeed of most historic faith traditions – are quite different. Characteristically they teach us to treat other people not as competitors but as collaborators, in the task of caring for each other.

Early Christian theologians, and the monastic tradition, often taught that striving for worldly success was the wrong thing to do: the Christian’s task was to serve God by serving other people.

I believe they were right. A truly Christian education system would be less about successful individuals and more about a harmonious society; less competitive and more cooperative.