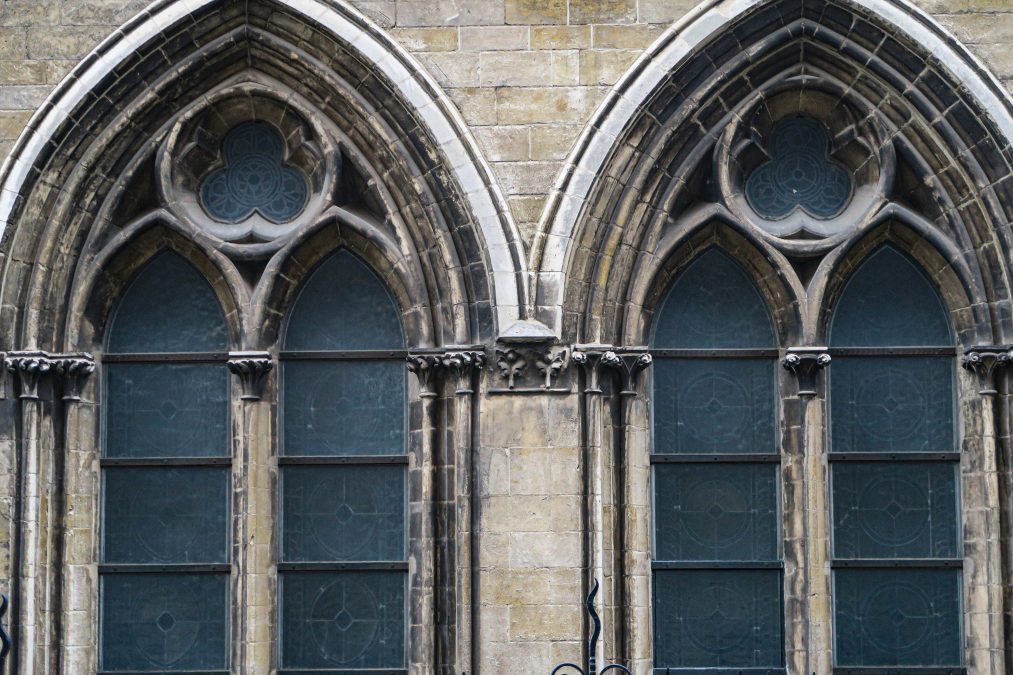 The editor of Modern Believing writes: In the April issue of Modern Believing (61.2), Dr. Josephine Stein critiqued the Clergy Discipline Measure [CDM] in her article ‘Clerical Abuse and Christian Discipleship’. In July Dr. Sarah Horsman published a briefing paper describing the CDM as part of the ‘toxic management culture’ which was so flawed that it needed complete replacement. On 24th July the Church Times made Sarah Horsman’s paper its main headline – “Toxic CDM can leave clergy suicidal and must be replaced”. I asked Dr. Stein for her response to the paper. This is what she says:

Things may be different now.  The devastating impacts of the CDM on clergy, two thirds of whom are innocent of any wrongdoing, have been exposed by the Sheldon Community’s research and Dr Sarah Horsman’s report.  The findings make depressingly familiar reading for survivors of clerical sexual abuse.  Survivors encounter similarly horrendous responses to disclosures and experience the same sorts of impacts on our mental and physical health, finances, careers and relationships as clergy subjected to CDMs.  And it is for similar reasons: the Kafkaesque ‘toxic management culture’ that privileges arcane, inhumane processes (often themselves incompetently managed) over appropriate professional judgement, practical and pastoral support, and working towards healing and reconciliation.

Put simply, both the CDM and the Church’s responses to disclosures of ecclesiastical abuse are incompatible with Christian discipleship.  Not only is the CDM time-consuming and expensive, the human cost can be hell on earth.  The adversarial, legalistic approach causes structural damage to the relationships between bishops and clergy, between clergy, church-goers and congregations, and between the faithful and the Church itself.  Some survivors and clergy lose their faith; some their very lives.  The CDM is a disaster for the life of the Church.

It doesn’t have to be this way.

The first step is to recognise that the CDM cannot possibly be a one-size-fits-all remedy for alleged clerical misconduct.  Minor errors by young, inexperienced curates can be dealt with directly by their training incumbents.  When there is a more serious problem with clerical behaviour, an archdeacon or a bishop can call the priest in to explain the consequences of their actions, not only for the people they have harmed but for themselves and their career.  The priest can be called upon to accept their role in the matter, to repent, to offer penance to the people who were wronged, and to be reconciled.

Where necessary, more serious action can be taken, adapting the use of cell groups, social work interventions or Circles of Accountability and Support.  In a few cases, a radically simplified form of formal discipline may be needed which is not solely reliant on unambiguous evidence, but mainly informed by a risk assessment.  When a crime may have been committed, referral to the police may be necessary.  But if a priest is a habitual, dangerous offender who is manipulative and denies any wrongdoing, the most effective response could be a ‘functional excommunication’ by a bishop until they repent and set about righting the wrongs they have committed.

Of course, if a priest is innocent of any misconduct, this would very quickly be established if an independent expert with a background in psychology were brought in as soon as an allegation is made.  The first response (following the provision of independent pastoral support) should be an interview with the person or people making the allegation, followed by an interview with the accused.  It could be a simple matter of a misunderstanding or a problem that could be reconciled through mediation.  If formal processes are unavoidable, they must be transparently clear of conflict of interest, at the very least referred to another diocese for investigation and case management.

I was cautiously hopeful when the CDM Working Group was set up.  The Venerable Mark Steadman invited me to submit an updated version of the paper I’d written for the Clergy Discipline Commission.  It soon became clear that I needed to start afresh.  The impetus came from a meeting that I had with Bishop Nicholas Holtam, also on the Working Group, in which I explained alternatives to the CDM that focused on compassionate responses both to survivors and to clergy who were accused of wrongdoing.  I urged Bishop Nicholas to consider rejecting the Terms of Reference because the CDM had such fundamental flaws that they couldn’t be ‘amended away’.

In scrapping the CDM entirely and starting afresh, there may be some hope that Jesus will get a look in on devising new approaches.  Ideally, the Working Group should now be expanded to include those with lived experience of the consequences of the CDM, both clergy and survivors, and those with appropriate professional expertise: psychologists, specialist social workers, pastoral supervisors, experts in restorative justice and scholars.  The outcome should be one based on compassion, understanding, pragmatism, simplicity, justice, mercy and reconciliation.

Clerical discipline will still be needed in some cases, but it should never be applied if ‘pastoral sorting out’, confession, penance, ‘vicarious liability’ (with the Church taking its share of the responsibility) and reconciliation can do the job.  And a ‘Post-CDM’ future should not be left with the people who were responsible for drafting the CDM in the first place.

Survivors, whose lives have been devastated by clerical sexual abuse and the even more damaging ecclesiastical responses to their disclosures, have not been seriously listened to.  Now the lives of clergy are being similarly devastated.  And it won’t be long before bishops too face the monstrosities of the CDM and other quasi-judicial processes.  The National Safeguarding Team has convened around 30 Core Groups, many of which may concern episcopal failures to report and to follow up disclosures of clerical abuse.  Now, listen up!  Turn away from adversarial models of ‘justice’.  Turn to Christ, and to the authentic justice of God’s love.  Leave the ‘vipers’ (Matthew 12:34) out of it.