The limits of freedom for Adam and us 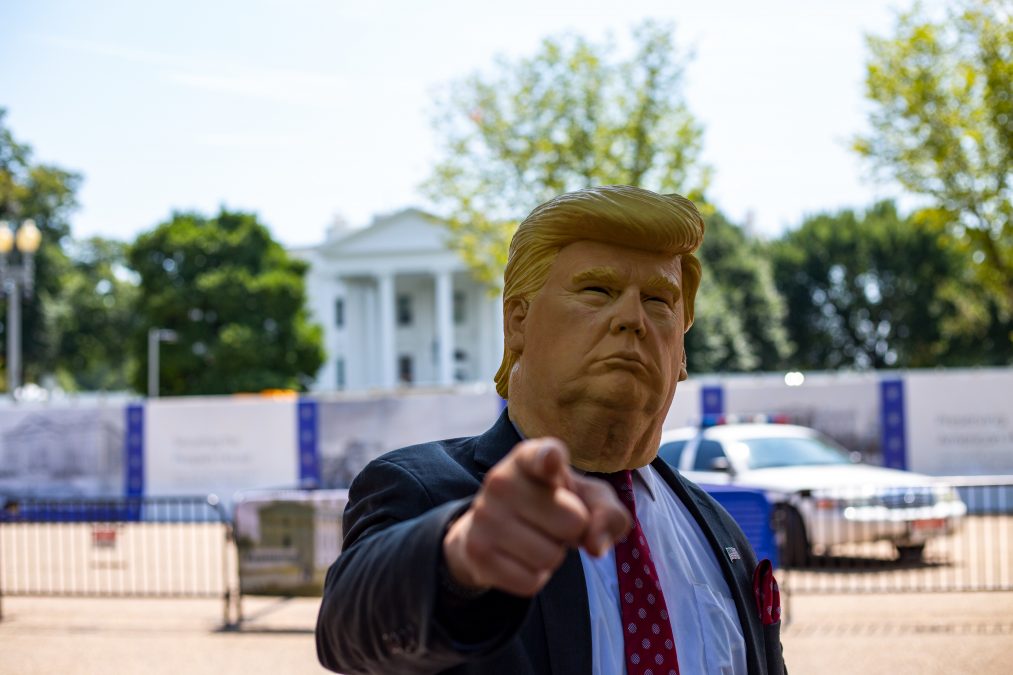 A single spider, one of the long-legged variety, is hanging by a thread in an undusted corner of where I am working right now. It seems to be alive, judging by one of its faintly twitching mandibles. I find myself wondering what it’s waiting for, or if it’s waiting at all, in the sense I understand that word. And yet a spider is the embodiment of waiting, of patience.

It does not seem to be waiting for anything in particular, not even for an insect. It has positioned itself and its single strand of web so that an insect, should it visit, will be received there, but it does not convey the tension and urgency of the predator. It seems not to care whether the insect visits or not. It is designed to simply wait. You could say that its purpose is to model the waiting, the patience, of God, but with one major caveat: God is not a predator.

It is easy to mistake God for a moral predator, a superior entity waiting for its prey to make a fatal flaw of judgment so that he can capture and destroy it, or even torment it before doing so. This kind of fearful thinking informs quite a lot of our religion, whether or not we care to admit it, especially when we are feeling lonely, vulnerable or afraid. This is not to say that we are all terrified of meeting our ultimate end at the hands of such a monstrous deity, but that the religion of fear seems to get the upper hand when we are at our lowest or most vulnerable. The long weeks of lockdown have taken us all, from time to time, to one or other of these places.

The whole covid lockdown experience has obliged us, as a society, and as individuals, to face our vulnerability and our fears. We have all known moments of loneliness as well as fear about the future, or about catching this terrible virus. Overlaying these private fears, are the great issues that govern our collective moral life and, to some extent, our future. Over the past three months these have been given voice in part through the continued action of climate change activists and in the massive surge of anger in the face of police violence in America and in the UK.

One of the fears that the reaction to police violence points to is how frightening it is to depend on amoral people to govern and keep the peace. An amoral person is one who is not created evil, but who promotes evil ideas and enacts them, one who has lost their bearings, as a person might if they became detached from a space capsule and left to suffocate in the emptiness of space while still being able to see earth as it disappears rapidly from view. An amoral person has lost sight of their intrinsic God given goodness. Their hearts have grown cold. I think, metaphorically, of the film Gravity which depicts this situation in chilling detail (literally, because you also freeze to death) and tells us something about the effect of a moral vacuum on those who lead and on those who feel the effect of that leadership, or lack of it. When it comes to world politics, we are living in a moral vacuum. We feel its chill creep into our lives and it is in danger of freezing our hearts. The leader who is most under scrutiny right now, because of the forthcoming election which he is trying to postpone (or possibly cancel) reminds me of this space traveller. He is a frightened individual spinning out of touch with reality in a vacuum that he has created for himself.  He is an intensely lonely individual, and he is afraid.

What does liberal Christian thinking have to offer this person that might help him to reconnect with any kind of moral imperative? And what might it ask of us? Is there a point where, as Christian thinkers, we can pick up where philosophy has left off, if it is not too presumptuous to ask that?

This is where I think liberal thinking Christians have a duty to check their own moral and spiritual bearings when it comes to how we think about grace and about faith itself. Here, for the sake of brevity, I assume a fusion of both Thomist and Augustinian approaches to the subject of grace insofar as I see it related to the partnering of human will or intelligence with that of God. We are not passive recipients of grace or necessarily limited by our own human capacity, as a dog might have a limited intelligence by virtue of its basic canine nature.

I think liberal Christians are given tremendous freedom in regard to how they engage with grace (as are all Christians) and the extent to which they ‘work’ it for the good of others. The responsibility that comes with this liberal freedom involves owning the possibility of transformative grace working on seemingly impossible subjects. Nowhere is this outworking more vitally needed than in the lives and public conduct of world leaders. The difficulty, or challenge that faces Christians, is how that grace is to be understood and the extent to which it is open to interpretation, depending on how liberal you are or, for that matter, on whether or not you are a Christian at all. How does a secular humanist will grace on Donald Trump? Possibly, only with the help of people of faith.

So a liberal understanding of how grace might operate demands faith and by faith I mean not so much what you hold to be true about Christian doctrine, or even moral teaching, but how you hold it and how you live it. Our freedom, as liberals, gives us permission to test boundaries but it does not give us permission to live and think as if there were no boundaries. What is needed in the paradoxical world of conservative politics and religion is a re-affirming of boundaries, the sort of boundaries that are defined through the outworking of grace.

This returns me to the lost space traveller, and to Donald Trump. There are Christians who believe that Trump is in some way ‘marked out’ as ‘God’s man’, by which they must mean God’s agent. While this begs a whole host of questions pertaining to the agency of God in and through the outworking of evil, I think that what we really need to hold on to first is the fact that Trump is simply ‘a man’ who is also a narcissist who craves personal approval even more than he craves power.

This is where the grace that is needed must be focused. We focus grace onto a person or situation by continually ‘bringing to mind’ its transformative effect, made possible through the redemptive love of God. While we may want to see Donald Trump out of office, something prevents us from willing his personal destruction, whether physical or simply political. Most of us probably don’t get much further than that, in terms of what we want to see happen, or not happen, to this man. But given our own fallibility as human beings, this, God understands. He understands the limits of our desire for goodness, truth and compassion.

What is important, however, is where our conscious will is placed in regard to the outworking of grace on Donald Trump. We need to keep the line between Trump and the operation of grace ‘live’. We need to keep him connected to his space capsule, so that he can be returned to earth. In other words, we need to pray for Donald Trump as if our own lives depended on his return to sanity, which, right now, they probably do.

We do not pray out of fear. That would be to simply ask for his removal, by fair means or foul. We pray out of faith, the faith that allows God to be God despite the present set of circumstances and the madness of any one leader. Those circumstances that most concern us right now include Trump’s abrogation of responsibility in regard to Covid and the deaths it has caused (156,000 in North America at the time of writing) and his methods of policing his own people that are more redolent of a dictatorship than suited to the leader of the free world and the focus for Western democracy. We hold these incompatibilities together. We keep faith with God, even if, right now, our own faith is hanging on a thread.