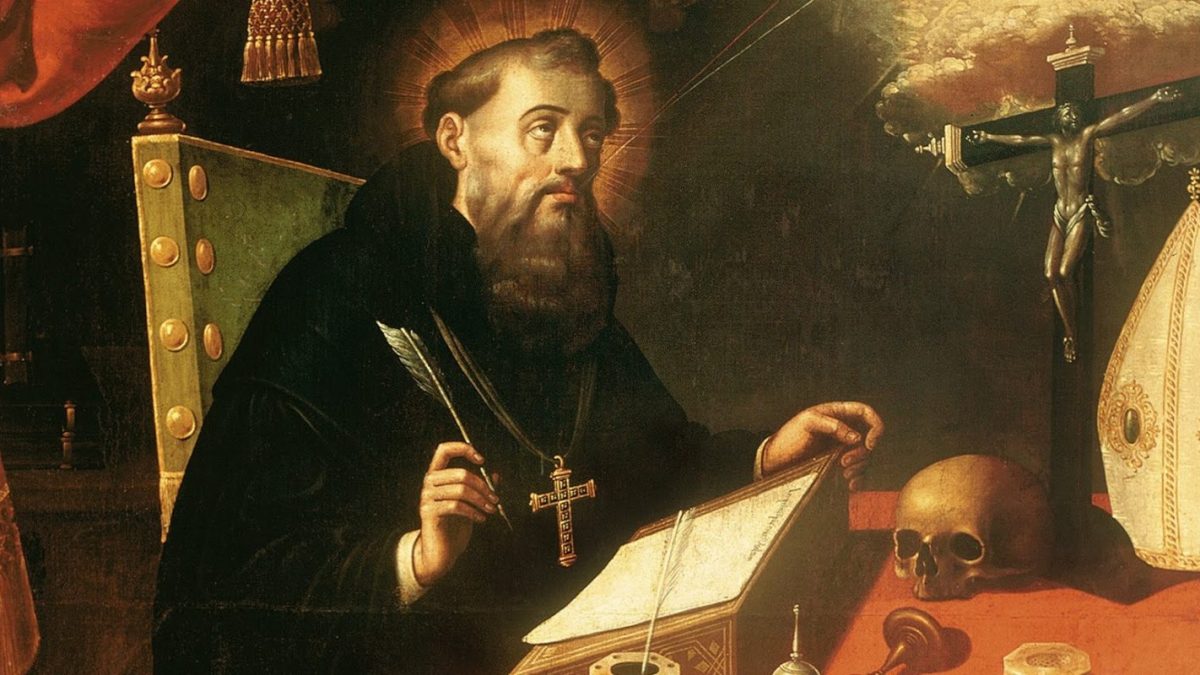 How we wish the world was different! But how much of our wishing comes from self-centredness?

I recently posted on the limits to human knowledge. This post is similar but different: in addition to the inevitable limits to human understanding, other limits arise from self-centredness. We see things from our own perspective at the expense of other people’s priorities.

It is a common theme. Gillian Evans, in her book Augustine on Evil, says all Augustine’s pronouncements on evil

must be read in the light of one central principle: that the effect of evil upon the world is to make it impossible for the sinner to think clearly, and especially to understand higher, spiritual truths and ideas.

In the circles I move in, we don’t like to talk about sin – especially Augustine’s way of relating it to sex. Past church leaders have talked so much about sin as to put people off Christianity. Much the same is true about sex, come to that.

Yet while talking about sin has often been overdone in churches, our society as a whole doesn’t reflect enough on moral responsibility and how we mess up.

In the case of the coronavirus, what individuals do – social distancing, washing hands – is important, but so also is our culture – the kind of society we have become, the kinds of things we expect.

The economy as moral arbiter

We were not always the way we are now. In the 1940s and 1950s there was a strong sense that we are all in it together, cooperating to fight an enemy, and then to reconstruct the country. The cooperation required discipline and one-size-fits-all solutions.

Later, there was a drive for more local and personal decision-making. The sense of cooperation got transferred to the project of economic growth. The desire to end the lockdown is now led by talk of what the economy needs. It is as though the main task facing us is to help the economy.

Ethically, it is a major change. This exaltation of the economy is the product of capitalist economic theory. Major economists like Adam Smith and John Maynard Keynes quite deliberately aimed at an economy which would flourish if everyone acted in their own financial interests. Taking selfishness for granted, they proposed economic techniques for making it beneficial.

Filtered down to popular discourse, this has come to mean that if we all ‘help the economy’ we can otherwise live selfish lives. We won’t have to help people in need; the economy will see to that. Different economists qualify the theory in different ways, but this moral disengagement, this permission to be selfish, has soaked into our mindset.

So our whole culture has learned to accept massive environmental damage – destruction of natural habitats, air pollution, soil erosion – as all justified in the interests of the economy. As more and more animals are driven to extinction, we humans cannot expect immunity.

Studies have shown that the worst atrocities get committed by pretty normal people. Hannah Arendt’s Eichmann in Jerusalem is a classic account of this. Arendt tells us that Eichmann, responsible for the deaths of so many Jews in gas chambers, had no personal malice towards them. He even had Jews in his family. What makes him frightening is his banality.

He merely, to put the matter colloquially, never realized what he was doing… It was sheer thoughtlessness—something by no means identical with stupidity—that predisposed him to become one of the greatest criminals of the period… With the best will in the world one cannot extract any diabolical or demonic profundity from Eichmann.

Or from you and me. On this point Augustine was surely right. By giving ourselves permission not to be morally alert, we end up doing harm. Elderly people forget what it is like to be a teenager and denounce the young for doing what they themselves once did. Powerful governments ‘defend their country’s interests’ by undermining other countries. Multinational companies ‘develop’ ‘undeveloped’ regions of the world by chopping down forests and growing cash crops for quick profits. Those of us who benefit can easily mistake our own personal interests for the greater good.

So how much do we think about our actions?

I am old enough to have been brought up in an age when it was normal to say one’s prayers. The prayers I was taught included personal reflection of this sort. I would think back over the past day, paying attention to what I got right and what I got wrong; and I would reflect in a similar way on my expectations for the coming day. For me it was a positive experience; the aim was to consider how to live a good life.

It seems to me that we need to revive this kind of discipline. if we practise the art of reflecting on what we have done and what we expect to do, we may become better at noticing how we affect other people.

I also think we need to take it one step further. I was taught to pray about me as an individual. We need to do this reflecting not only as individuals, but together as participants in society. We need to ask: how are we messing up? How could we do better than this?

I have suggested two obstacles. One is the cult of the economy, as the god who makes everything okay when we offer the sacrifices required. It doesn’t.

The other is the Eichmann mindset. Each of us can think we are just normal people doing what we have to do, without noticing what we are part of.

Maybe, when we ask why God didn’t make the world a better place, God is asking us the same question. When the coronavirus over, there is no ‘normal’ to which we will be ‘going back’. Things will change. We need to talk about where we should be going and what practical steps we can take. The Fair Trade lobby offers ways to do our shopping more ethically. We also need ways to do everything else more ethically, so that the environment we depend on feels less like an enemy and more like a generous benefactor.