God is to be found in the virus 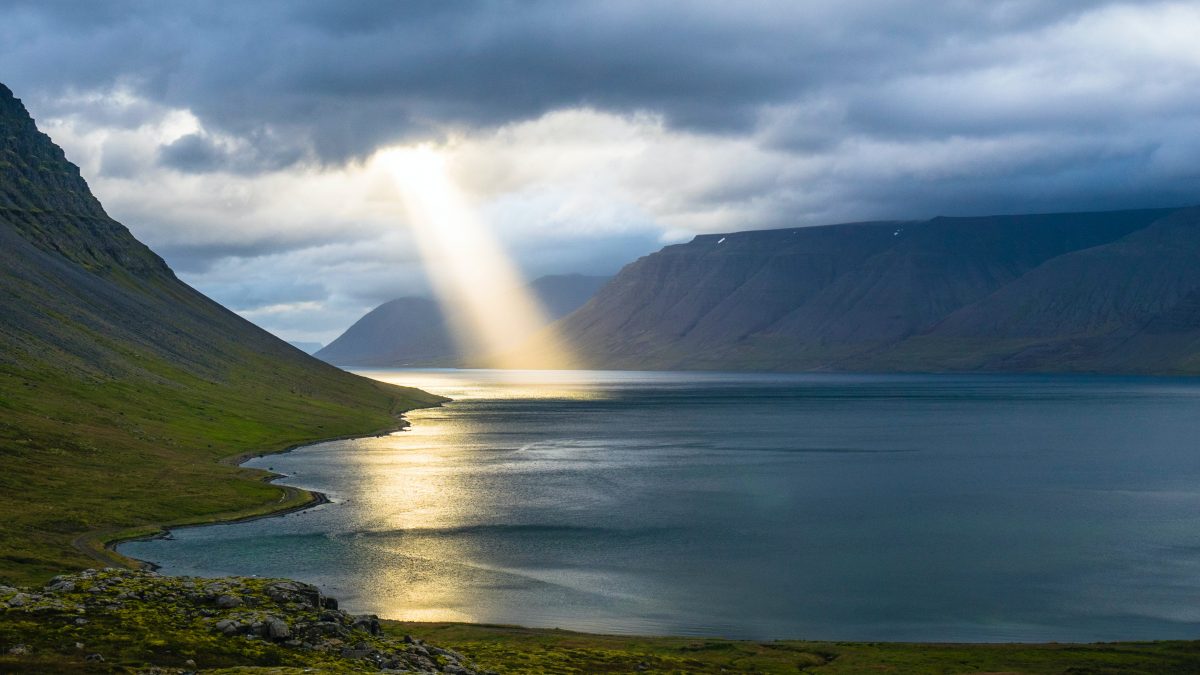 Covid-19 has upended ‘normality’ and we are in shock. We have been reminded of the fleeting nature of our lives, the frailty of our institutions and the general precariousness of the human condition. This is not true for everyone of course: the minority homeless in the rich world and the majority starving in the poor world have always lived with precariousness. But Covid-19 is no respecter of persons.

Perhaps it is small wonder that many have turned to Albert Camus’s novel The Plague (1947) for some enlightenment of how to live in the face of fear and the virus-driven grim reaper. In times of plague, for Camus life is revealed as absurd, and we have only human determination to make of it what we will. The novel itself was intended to inspire people to a greater humanity: plague, said Camus, “helps men (sic) to rise above themselves.” His daughter, Catherine, now aged 74, echoing the book’s intention, said, “Perhaps with the lockdown we will have some time to reflect about what is real, what is important and become more human.”

Covid times have yielded no shortage of political reflection. Left-leaners are pleased that the state has stepped up to the plate with financial pledges to assist the economy, the health service and social care, celebratory that small-state thinking has met its nemesis; while right-leaners emphasise eventual recovery and getting back to pre-Covid normality. More soberingly, the Guardian columnist, Martin Kettle, said that “We are sailing in the dark towards an unknown future.”

Theologically, there has been little reflection on these themes, short of general episcopal encouragement to prayer and a moral reminder to look outwards in care of the vulnerable, together with some churchy agonising over the legitimacy of eucharistic liturgy online. Is it only shyness or is it that theology has little to offer in terms of practical application now that we no longer subscribe to religious interpretations of disease? God does not ‘send’ plagues, even if the myth of the escape of the ancient Israelites from Pharaoh’s bondage has 10 of them as integral to the story. The non-literal symbolism of the story as liberation, nevertheless, remains relevant.

Where is God in times of pestilence? The question of God’s presence has always been asked when human beings have felt powerless before a threat. When the ‘Honest to God’ theologian, John Robinson, preached a final sermon before his death from cancer in 1983 he declared that “God is to be found in the cancer as in everything else.” So is God to be found in the virus? Yes, Robinson would have said, and so should we. But Robinson did not mean that God had singled him out for cancer, for that would have conjured up an interventionist view of divine action. He clarified his God-in-the-cancer declaration like this: “I have discovered this experience to be one full of grace and truth. And I cannot say how grateful I am for all the love and kindness and goodness it has disclosed …” The presence of God was to be located in the human response to his condition and not in its genesis.

Some Christian commentators have borrowed from the biblical literature of Apocalypse and applied it to our present conditions. In the background here is a punishing God, embodying the notion that human beings are to blame for their desertion of divine laws. But if there is an apocalypse, we bring it on ourselves. According to some analysts even Covid-19 has not come out of the blue but has roots in human greed and international inequalities.

The healing stories depicting Jesus’s involvement with disease might help a bit, at least in terms of the religious instinct to confront threats to life. But we need to remember that healing miracles as such are not to be trusted as proofs of divine intervention. Jesus is reported as saying that “It is a wicked generation that looks for a sign.” The distinction between illness and disease could be a help here. Disease refers to physical ailment and illness to social ostracization. Most of the healing stories are about the return and inclusion of sufferers back into human community. As people in Covid self-isolation seek to remain connected with others through social media they are seeking to overcome illness, while allowing health professionals to deal with the cure of disease. And the hardest aspect of tackling Covid-19 is getting people to observe the recommendations to keep a distance. Our failures at dealing with illness exacerbate the disease. It’s that way round.

Finally, what of the realities of pain and suffering in God’s good creation? God does not send plagues in any particular sense, but the world which depends on God’s creative sustaining nevertheless manifests pain and suffering. Freewill has some, though only some role to play in explanation, given that much suffering is human caused. At the most basic level creation follows its own processes, as the Catholic theologian John Haught has said: “[In] theology’s conversations with contemporary science, it is more helpful to think of God as the infinitely generous ground of new possibilities for world-becoming than as a ‘designer’ or ‘planner’ who has mapped out the world in every detail from some indefinitely remote point in the past” (God After Darwin, 2000). Tectonic plates and viruses do what they do, unperturbed by the human desire for meaning. They sometimes produce suffering and disease; our religious response should be to tackle illness. That is at least one meaning of religious trust in God’s desiring of a better world.