Under budget and delivered ahead of time? Only in quarantine…

God is to be found in the virus 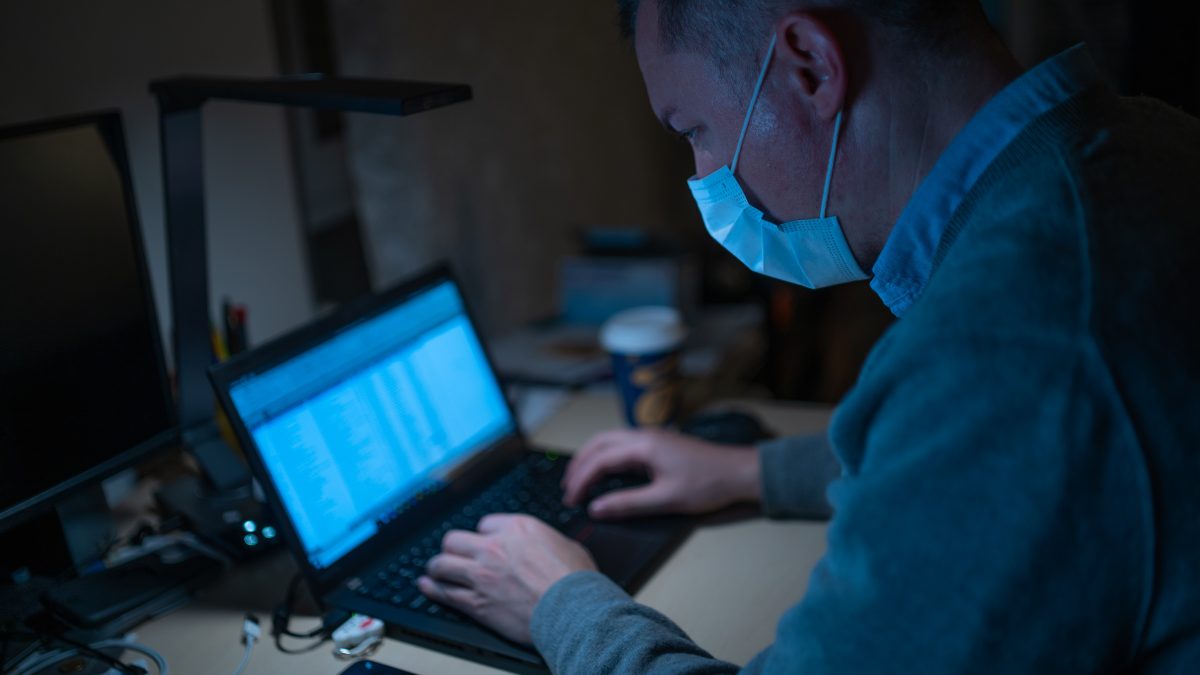 I watch every single day during my self-imposed quarantine period a herd of ‘great white pelicans’ (migrating birds) settling on a Banyan tree (ficus Benghalensis) about 30 metres from my window. My count of them on their way to settle for the night was at least 20+. I had tried my level best to hear their call, but disappointingly I could only hear the resounding call of the noisy city crows and the mynah (belonging to the starling family). These local breeds dislike the pelican presence and there is a constant commotion over the space of this Banyan tree from the local settlers. Given the size of the pelican there is no way that either the crow or the mynah could possibly have a chance for the night park.

This pelican community is really scrupulous about setting out for food which happens about 5.45 am, and then settling back on the tree which commences about 5.00 pm. The community seems to me to increase by the week. All this takes place with a sense of purpose and silently while the rest of the locals make a raucous racket out of the situation. With no pandemonium the pelicans take their place for the night and by 6.00 pm all is silent. But at least a population of over 200+ birds might be resting for the night on this Banyan after a difficult compromise. While the silent migrating birds settle down before they awake in order to make their morning beeline to the Diyawanna  Oya (a large water reservoir that connects most of the City of Colombo’s waterways), a silent enemy has also migrated and settled among the human population of this island nation, Sri Lanka. Covid-19.

The roads are silent, and the ‘normal’ hustle and bustle of the cities is no more. The dominant political voices have been rendered numb and dumb. The priests, bhikkhus Mavlavis and other religious leaders belatedly have opted to engage in real social responsibility beyond the church, temple and masjid. The Silence of the Sacred is communicating to the religious that they must not only preach but practice, and that this is the real time to work silently for the defeat of the silent enemy among us.

A silent enemy is creeping through our beloved land and our people, teaching us that while humans may be rational they have lived irrationally, placing the greed of the market, investment and profit before people. Humans might have created supersonic instruments, but they have not listened to the wailing of the natural world. Humans have progressed perhaps to a pinnacle of achievement but have failed to care for the ones ejected by the very systems and institutions that operate more powerfully than elected governments.

A silent enemy, strong and robust, warning the humans right across the globe, obstinate and hard hitting, paralyzes systems, showing no mercy. The great white pelicans require no quarantine, no health curfews, no roadblocks; they silently fly back and forth, gliding, frolicking and seeking their feed for survival. As a silent enemy, Covid-19 decides who survives and who succumbs to its intricate maneuvering of the human body and especially the respiratory system.

A silent enemy is attacking the vociferous nations, big and small, and their peoples with a weapon of ill health in an unprecedented way – with equal and unknown ways, unselectively taking its toll on the most vulnerable in the population. Sophisticated human intelligence has been punctured, non-plussed even, because the enemy is also within. All human wars for land, religion, power-sharing, nationhood, caste, class, trade and finance are all silenced by the silent enemy. Isolation, physical distancing, not visiting parents and grandparents have become paramount activities. Strange relationships are being cultivated by the silent enemy.

We must defeat this enemy publicly because the assault is public too. We shall need different models in the future for structuring relationships – from trade to international relations, and including the culture of scientific research, with special attention on biochemical and witness-less laboratory experiments, knowledge creation, information dissemination and the callous handling of that information as power. Values, virtues, cultural norms, religious affiliations and beliefs must be re-examined thoroughly. We cannot simply go back to the ‘old edition with its hard cover’ of any of these treasured and venerated taken-for-granted ways. For they may not hold up as well as the Banyan tree which has the capacity to shelter all the local and the migrating birds, while retaining its effectiveness as a tree.

Human will defeat the silent enemy, obviously, but only provided they are willing to learn some bitter lessons at a terrible cost of a million dead worldwide at the time of writing.

About forty Great White pelicans I think are resting tonight on that Banyan tree. The entire tree is in deep silence…