‘It is finished’ Lorraine Cavanagh on last words

‘Losing something irreplaceable and of great value to all’

David Simon: Give a dog a bad name and hang him: Two cheers for Judas 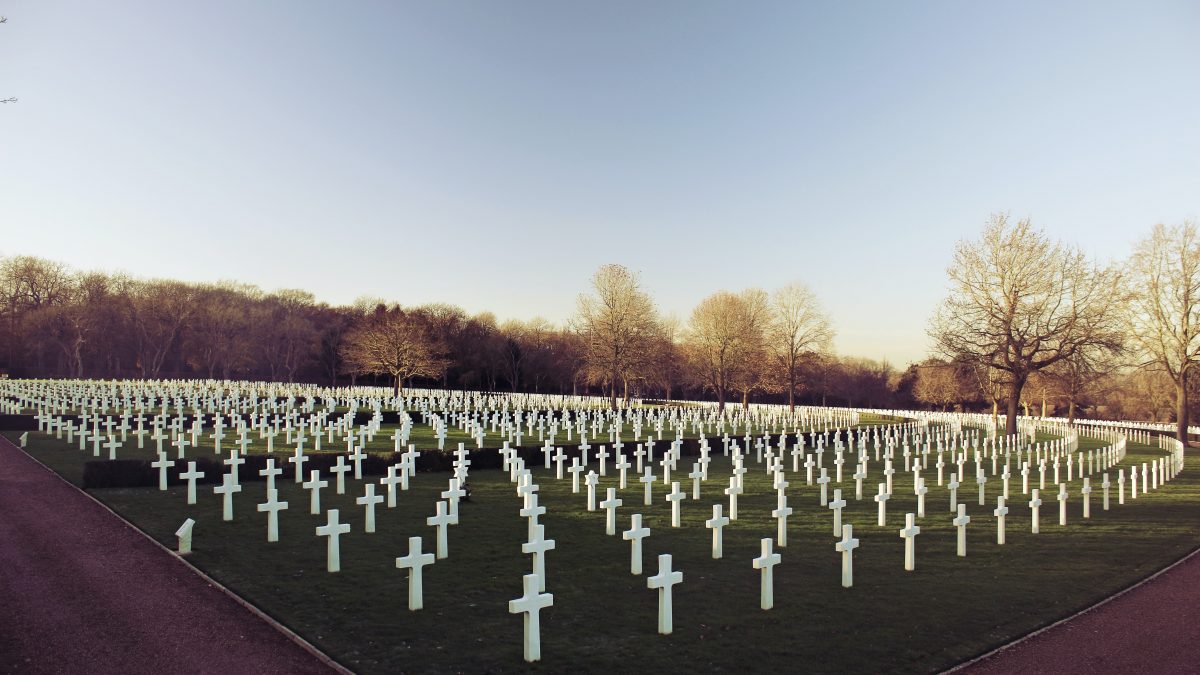 By law, the State of Texas must allow the condemned a last word before they are killed. It has now also banned chaplains and all religious advisers who are not State nominated from being at the victim’s side. Back in 2018, when these words were spoken, the offender may have had a chaplain or mentor alongside him. But now he dies alone, or possibly ‘observed’ from behind a plate glass window.

Violence, it seems, begets violence, but sooner or later fragile innocence is laid bare, as the words of this particular victim of the State’s retributive justice reveal. Many will say that the condemned man had it coming to him, that he had things better than his victim who, after all, was far more innocent than his murderer. Added to this, unlike the murderer, the victim did not have all those years on death row to prepare for his dying moment. He or she was perhaps murdered in cold blood, in a fight, or during an armed attack, at all events unexpectedly. And now this man, the killer, is laid out on a cruciform table waiting for the State to finish the job, to round off the murder, so to speak.

On the Golgotha hill they’re in a hurry to get the job done too. Formalities have been observed, after a fashion, and it’s getting late. But the condemned man has a right to his last word and he’s struggling a bit. He’s thirsty, so give him something to drink from whatever lies to hand, and then, with any luck, he’ll either die pretty quickly, or we can finish the job ourselves. But let him have his word.

We can’t hear most of what he’s saying, or gasping, or whispering, Something about forgiveness and not knowing, something about ‘forsakenness’. Perhaps there’s no one observing behind the plate glass window. It would have helped to know that someone he’d always trusted was there, Peter perhaps. He seems to feel profoundly forgotten. But he’s muttering something about not forgetting others, especially his mother and his young friend there.

Is he also whispering something to his other friends about being sorry for having disappointed them? They had half hoped that he would get himself out of the mess he’d created for himself, and quite likely for them too. The crowds are getting bored. He waits a little longer, all the same. In case, for some reason someone still has some terrible hatred, or pain, or anger, or violent sorrow they need to get rid of. He waits a little longer for them to release it, to vent it at him.

It seems that he is still waiting, even in this very moment, but also no longer waiting because the job of remembering it all is done. Everything is somehow held.  “It is finished”.