Billionaires in space: progress or crime?

The costs of economic growth 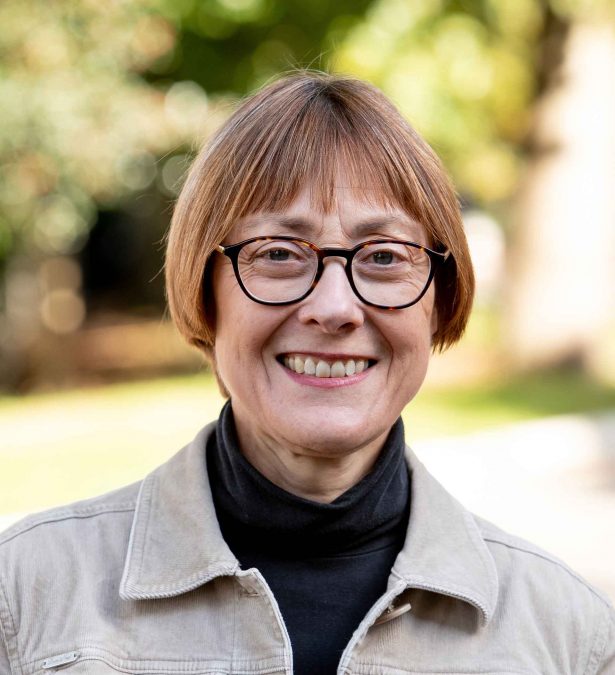 The British Academy has announced the election of 84 new Fellows to its ranks, recognising contributions to a broad range of disciplines across the social sciences, humanities and the arts. We are delighted that Prof Elaine Graham FBA, President of Modern Church and Grosvenor Research Professor of Practical Theology at the University of Chester has been named as one of the 52 UK Fellows, recognising her important work studying the “contemporary role of religion in Western society”. The criterion for election as a Fellow of the British Academy is that candidates are “outstanding UK-based scholars who have achieved distinction in any branch of the humanities and social sciences.”

Elaine said, “I’m proud of my association with Modern Church and SCM. Both organisations have been very influential in my formation as a scholar who believes that theology should be accessible, relevant and transformative for the wider world beyond the church.”

She commented, “At the end of an academic year that has seen tremendous pressure on Arts and Humanities disciplines both at the University of Chester and across Higher Education generally, I hope everyone in higher education and the churches will see this as one example of how the work of departments like Theology and Religious Studies at Chester advances the reputation and standing of the University. I know that my colleagues in TRS Chester see this as recognition of our value in the eyes of the wider academic community.”

Revd Alan Race, Chair of Modern Church, said, “Modern Church is immensely proud to have Professor Elaine Graham as our President and we send her congratulations on the wonderful news of her election as a Fellow of the British Academy. She has a deep commitment to academic integrity and Christian spirituality that resonates with the best of tradition and contemporary scholarship – all of which brings added credibility to both the theological and campaigning work of Modern Church.”

She is the author of several internationally-recognised works in the fields of public and practical theology and religion, culture and gender.She was a founder member of the British and Irish Association of Practical Theology and the first British chair of the International Academy of Practical Theology as well as being President of Modern Church since 2019 and a former regional secretary for the Student Christian Movement.

She is currently a member of the Theology and Religious Studies sub-panel for the Research Excellence Framework 2021, the first academic from Chester to be appointed to such a position.  She is also honorary Canon Theologian at Chester Cathedral.

Elaine will be retiring from her position at  the University of Chester at the end of July. She said, “I am looking fo ward to leaving the University to concentrate on my work for REF2021 and to undertaking some research into some of the archives on radical theology at Gladstone’s Library, North Wales.”