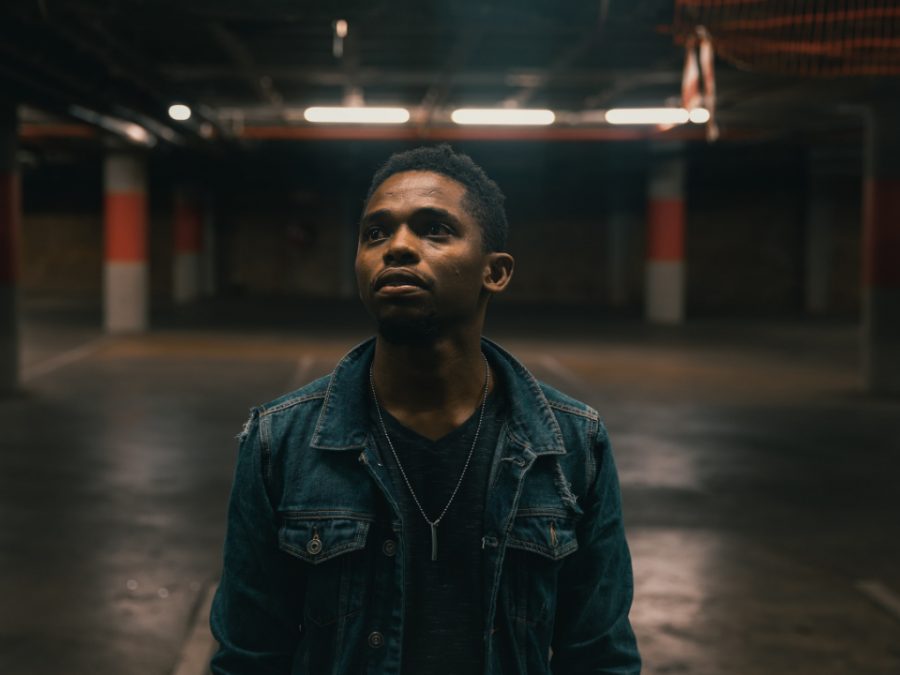 So writes Chris Kimbangi, adding that many black, Asian and minority ethnic people

face racist comments, slurs and assumptions on a daily basis – many from well-meaning individuals that carry unconscious bias.

He then appeals to ‘the biblical view of equality’ – language rarely used outside Evangelical discourse. This post defends the use of the phrase.

Throughout history, it has been the biblical view of equality that has broken barriers down in societies around the world. Right from the very start of the Bible God declares that we are all made in his image. There is value, dignity, purpose and significance in every single human being.

Within Evangelical circles there is a tendency to expect that the Bible provides a single authoritative answer to every question. Unfortunately, ever since it was written Christians have found texts to justify racial discrimination. Outside Evangelical circles, on the other hand, secularists and liberal Christians have a tendency to expect that the Bible hasn’t got anything important to tell us which we couldn’t have worked out for ourselves. We tend to take for granted the values and moral norms of our own society, often not realising where they come from. Racial equality is a case in point.

Whether we take that ‘very start of the Bible’ to be the first chapter of Genesis or the first eleven chapters, it is humanity in general that is being described. We, all of us, along with other living beings, are created to be blessed.

We are different – male and female, obedient and disobedient – but what we have in common is that the creator of the universe has created us for blessing. This gives our lives our purpose and meaning. All of us. At this stage, equality isn’t specifically asserted: it’s intrinsic to the logic of universal blessing.

To understand what the authors of an old text meant, it is worth examining the context. The general pattern in the ancient near east was that each nation worshipped the divine creator and sustainer of the world. This was the chief god, a male whose main residence was the temple in the capital city. People would have known that other nations also believed in a divine creator and sustainer, with a different name and living in a different city. For domestic purposes they could translate these gods into each other, assuming for example that ‘our’ Yahweh is the same as ‘their’ Chemosh, just worshipped under a different name in a different place.

In times of war, however, they believed each god was fighting for his own nation against the enemy gods. The gods of different nations, far from being really the same, were fighting against each other. If ‘our’ god is the true creator and maintainer of the world, our god should rule the whole world. This was emphasised most heavily by the Assyrians. Van De Mieroop summarises:

The king, as representative of the god Assur, represented order. Wherever he was in control, there was peace, tranquility, and justice, and where he did not rule there was chaos. The king’s duty to bring order to the entire world was the justification for military expansion. This idea pervaded royal rhetoric. All that was foreign was hostile, and all foreigners were like non-human creatures. Images of swamp-rats or bats, lonely, confused, and cowardly, were commonly applied to those outside the king’s control.

From this perspective, each nation could believe it was fighting for the true god of the whole world against disobedient foreigners. Warmongers today often make comparable claims to human rights, United Nations resolutions, or whatever – but those ancient polytheists could make a stronger point. If different nations were created by different gods, there was no unity of humanity. Assyrians were created by one god, Babylonians by another god, dogs by another again. We don’t treat dogs as equal to us because they are a different kind of animal; if foreigners are created by a different god, aren’t they also a different kind of animal? The point would reappear thousands of years later when Europeans went round the world conquering other races.

That ancient literature was military propaganda by warmongering classes. In those days 90% of the population were peasant farmers. They paid the taxes to finance the armies. They suffered most when armies raided their land for food and loot. They must have known that foreign farmers were just like themselves, trying to eke out a living growing food. They must have longed for peace and equality. But few of them could read or write, so few have left us records of their beliefs. As it happens, it was Jews who did.

There is much we do not know about how the Bible ended up as we have it: who wrote what, why, who edited it, who put it in a collection of revered scriptures, and what it meant to each of those people. On the other hand, what seems quite clear is that when whoever-it-was put together the laws, the histories, the prophecies, hymns and proverbs, they believed that a suitable introduction, to be put at the very beginning, was this ringing affirmation of universal equality under God’s blessing.