Sex as a blessing

Signs of the Times Summer 2021 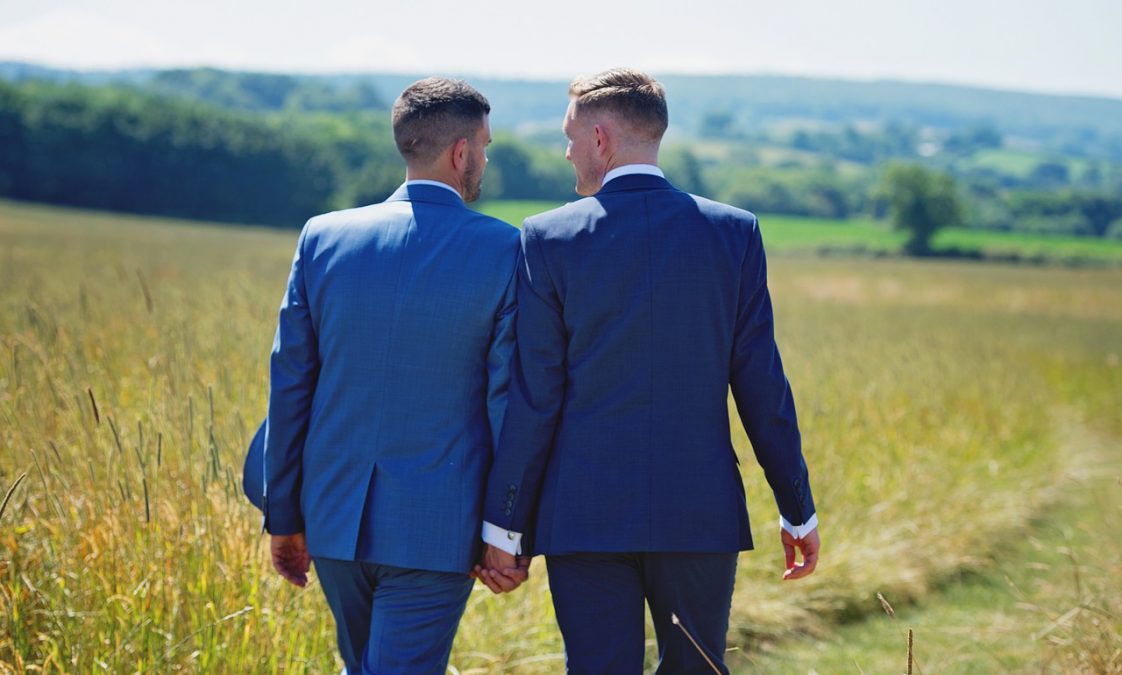 The Christian case against same-sex partnerships is well and truly murdered by the new 81- page Report by the Wijngaards Institute for Catholic Research.

Twenty academics examine the case against same-sex partnerships and find it wanting. For those who don’t want to wade through the Report itself there is a briefer academic statement and, briefer still, a press release providing background details.

The Report opens with a remark about the Roman Catholic Church by Gerard Loughlin:

The past few decades have seen a remarkable increase in the social acceptance of LGBT people. Such a change ‘is why the moral question of homosexuality is no longer about its acceptability, but about the Church’s opposition to it, about the Church’s homophobia.’

After summarising current Catholic teaching the Report examines the scientific evidence, the natural law arguments and the biblical texts.

The most important finding is that the ‘clobber texts’ in Leviticus do not condemn a man’s sexual activity with other men in general. It only condemns male-to-male adultery and incest.

The problem with moral rules

When Roman Catholics examine the moral standing of an action, they are nothing if not thorough. In the confessional, priests and penitents need guidance. The casuist tradition has produced centuries of careful analysis of the conditions under which any act may be morally acceptable. The search for such rulings has lost popularity – even the word ‘casuistry’ now has negative connotations – but the thoroughness of the analyses is impressive.

The driving force behind casuistry has been the expectation that the moral standing of each act can be established for all time provided it is specified clearly enough. As a situationist myself I don’t believe this; there are just too many possible actions. So it’s good to see these theologians pointing out that the moral standing of an action depends, at least partly, on its context:

The evidence from Ancient Near East as well as Greco-Roman sources suggests that male homosexual behavior in particular was expressed through sexual relationships which, ordinarily, were temporary (i.e. outside long-term pair-bonding) and, due to imbalances of age, status, and power, were not free and consensual. In fact, male same-sex acts were ordinarily exploitative (p. 39, with further details on pp. 48ff).

The problem with biblical texts

That a Roman Catholic report should devote so much analysis to biblical texts is interesting in itself. In addition, its approach to them has a strength often lacking in Protestant analyses. It isn’t just that some of the ‘clobber texts’ seem to have been mistranslated. To make things worse they are given an authoritative status which comes, not from the Bible itself, but from a particular tradition of biblical interpretation. The Leviticus texts, so often taken to be universally and eternally binding, in fact appear in the Holiness Code which was designed to distinguish Judeans from their neighbours. Similarly, the same-sex actions mentioned in 1 Corinthians 6:9 belong to a list of activities condemned because they are all acts of injustice. As so often happens, when texts are taken out of context and treated as absolute commands for all times and places, the point of them gets forgotten.

I particularly liked the discussion of Genesis 1 and 2:

For each order of living thing explicit attention is given to the means by which it shall be perpetuated. That is the meaning of the cumbersome and seemingly unnecessary specification that both classes of vegetation were created bearing seeds – i.e., equipped to reproduce their kind.

the power of created life to replenish itself is a power given to each species at its creation and therefore not dependent upon subsequent rites or petitions for its effect (p. 30).

This mattered. Anxieties about the harvest were a serious matter. Elsewhere in the ancient near east fertility rites were usually deemed effective. Performing them would be a significant extra cost. Genesis deems them unnecessary: reproductive power is designed into every living being. This includes humans, about whom

God blessed them, and God said to them, ‘be fruitful and multiply’ (Genesis 1:28).

This text has sometimes been taken to express disapproval of non-procreative sexual activity. The Report stresses that what is given in this text is blessing, not command. Whereas the older Mesopotamian text, the Atrahasis, specifies that marriage is for the purpose of procreation, Genesis never says as much. Marriage is given to bless, not to oblige. (pp. 33 & 36).

Best of all is the bit I wish I had known 45 years ago when I told my disapproving father I was marrying a Baptist:

Therefore a man leaves his father and his mother and clings to his wife, and they become one flesh (Genesis 2:24).

This account of marriage challenges the traditions of its day. Arranged marriages were the norm. The text gives its stamp of approval to young couples who shack up together despite their parents’ plans.

You don’t have to be a Roman Catholic to see the importance of this Report. After centuries of Christian negativity about sex, a more positive account is emerging from leading theological scholars, who not so long ago wouldn’t have dared to say as much.

Good news! One can only hope that church leaders can finally let go of their agonisings over what people do in the privacy of their bedrooms.