Watch back: Rev Jonathan Clatworthy on ‘Imperial theology and the Nicene Creed’. 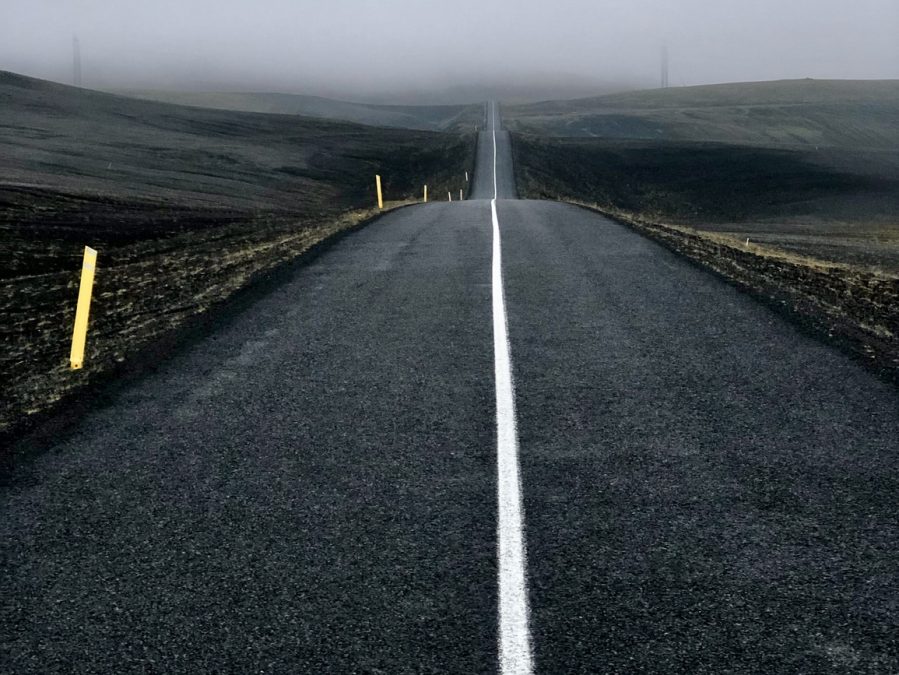 I had one of those moments, yesterday, when life could have taken a radical turn for the worse, or even ended altogether. In fact, it was not even a near miss, just a reminder of how easily accidents can happen, how quickly life can end or be completely turned upside down.

It was an ordinary moment when, fortunately, the van coming from the right at the T junction I was waiting at was travelling faster than it should. I had registered the van when I looked the first time but it was momentarily blocked from my sight by another car also wanting to turn right. The van was travelling fast enough to pass ahead of me just before I turned left. Had the van been travelling more slowly, and had I pulled out more quickly, there would have been a fatal collision.  None of this happened. The van sped past and I crept out in my usual way, realising that I had in the split second of its being hidden by the other car, forgotten its existence. My time had not yet come, I couldn’t help feeling. The same, perhaps, was true for the occupants of the other vehicles.

I don’t set much store by ‘fate’, but I do believe that we have an allotted number of days and that these can be prolonged or curtailed either by the will of God, or by ourselves if we choose to deliberately end our lives. I also believe that God can change his mind. This can happen in specific situations, individual or collective, when prayer, what the poet George Herbert calls the ‘engine against the Almighty’, changes things.[1]

I suspect that the efficacy of prayer is not limited to any one set of circumstances in any one moment, but that it is an ongoing energy from outside linear time which we are called to participate in with millions of other people, the ‘communion of saints’ as they are described in the Christian Creeds. The ‘saints’ are, I believe, all people who pray, consciously or unconsciously, irrespective of any specific religious context.

I often find myself wondering, in moments like the one I have just described, if the prayers of centuries past, and perhaps future, are focused into any given situation where life hangs in the balance. Or perhaps it is just a matter of unfinished business. The accident doesn’t happen because a person still has work to do, whatever that may entail. Perhaps I, or the people in the other vehicles still have unfinished business.

Thinking about all this, as I carried on with the day, gave the day itself an altogether different feel. I wanted to have a deeper understanding of the moment and of its sequel, and of all such moments when they occur in our lives. It wasn’t just a case of ‘action replay’, a kind of rehearsal of what might have been and what everyone else would have experienced as a result of a fatal or near fatal outcome. It was much more a case of seeing the present moment I was actually living in in all its pristine beauty.

It was also a matter of allowing this ‘time after’ present moment to serve as a model, or goal, for how to live life in the longer term. We are, in God’s scheme of things, called to live every present moment as if it were both our first and our last. We are called to pause for that sharp intake of breath that happens when we experience the sheer beauty of things, of how deeply we love another person, and sometimes of the horrors that human beings are capable of.  The living is in the pausing. But we are not stopping time in order to relish or ponder over some moment or idea. To live is also to let go, to surrender in order to be made richer still. By surrender I mean relinquish the pristine nature of the moment back to its source which is the Creative Love of God, and then carry on living.