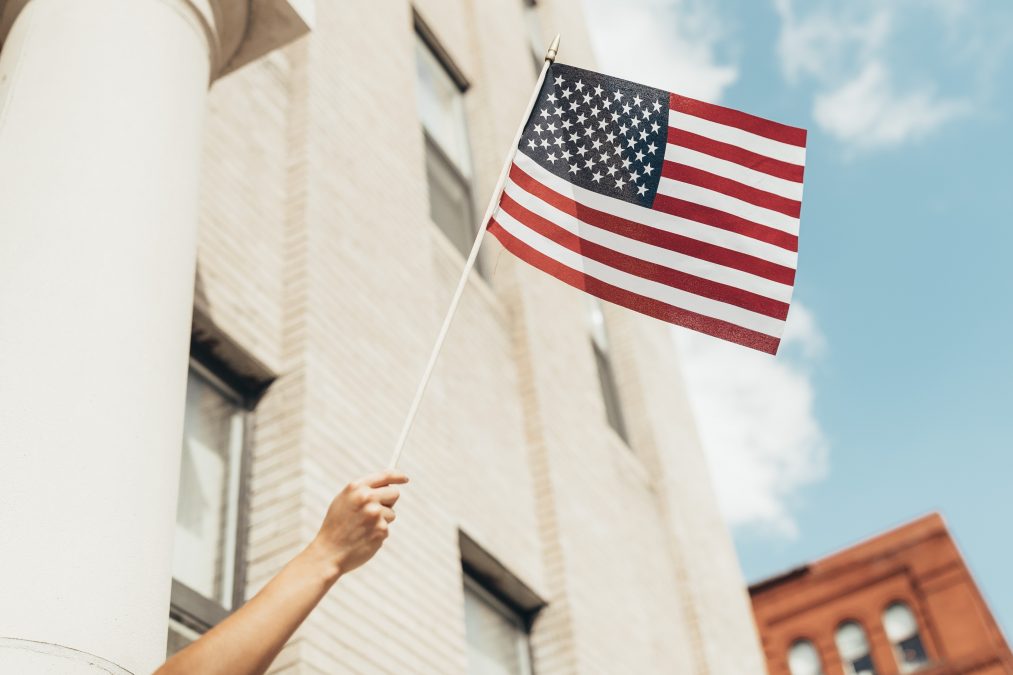 I received an email this morning confirming, in the nicest way, that my name had been added to the ‘lost’. The writer had meant ‘list’ of course. I loved that typo.

Sometimes we need a reason to laugh, or at least not to take ourselves too seriously. The problem with too much seriousness is that it makes the really serious things in life, its problems, pains and perplexities, seem insurmountable and even dangerous. Sometimes we have to sit lightly to our anxieties, even when there is every reason for us to be feeling anxious.

I am thinking especially of American politics right now. I am not an expert on the subject, but I have few delusions when it comes to why I believe people (perhaps men, especially) seek high office. They seek it because they want power. But I believe we have to hope that they want that power for the right reasons. In any case, their reasons for wanting it will become quite obvious in a very short period of time after they are elected, as we saw with Donald Trump.

I dare to think that Joe Biden’s and Kamala Harris’s bid for power stems from quite different motives than those of Donald Trump. In fact, I am determined to think that, and to hold them accountable if their motives are revealed to be other than for the good of the people they will be called (God willing) to serve.

That is not to say that I will hold them accountable for failing to achieve every single one of their objectives, most of which will involve the slow and necessarily discreet undoing of the damage inflicted by Trump in just about every area of governance; from raising the minimum wage and reinstating Obama’s plans for a universal system of health care, to rejoining the global climate accord and repairing and rebuilding trust in what have become dangerously volatile international relations. Clearing up someone else’s mess is never glamorous and Biden, should he succeed in any of it, will probably get little credit for doing so four years from now, but succeed he must.

It’s hard to know where the clean up job will need to start and, for that matter, how anyone opposing Donald Trump will navigate the minefield of an American election campaign, especially without the customary razzmatazz to distract them from some of its less savoury realities. Virtual communication is just what it says. It is virtual, essential, the bare bones of what needs to be said or seen. For this reason, it also obliges all of us (whether or not we are American voters) to exercise in-depth discernment, to look for truth, for sincerity that goes beyond well-meaning, for the will to the good, and to sit more lightly to our personal anxieties so that we can see these things more clearly, so that we can hope for them and pray for them.

We need to do this not only because anxiety does not lend a single hour to our life span (Matt. 6:27) but because it obscures truth. It casts a pall over things, a heaviness. We owe it to the people who, right now, need to be absolutely serious about what they think, do and say (because our future and that of the planet depends on them) to hold that seriousness from within a certain lightness of heart.

Lightness of heart gives credence to hope, although there are many who would say quite the opposite, that to have a light heart is to believe in a make believe world, to be deluded in some way, to be irresponsible. But it points to something quite different. To find lightness, or the possibility of light where there has been nothing but darkness, is like shining a torch into a dark room. It gives shape and substance to the frightening and the unknown and in doing so diminishes the threat these unknowns pose. It provides a known landscape from which we can plot our way forward. It embodies hope.

There is nothing vague or delusional about hope, even if the way we communicate it involves stumblings and mistakes. Biden has made a few of these mistakes, inadvertently, no doubt, but with becoming humility. Trump has made a great many of them, but arrogantly with only his own vested interests in mind. The world, and not only America, needs Joe Biden’s modesty, and the hope it speaks of.

This article was first published on Lorraine’s blog, which can be found here: https://www.lorrainecavanagh.net/